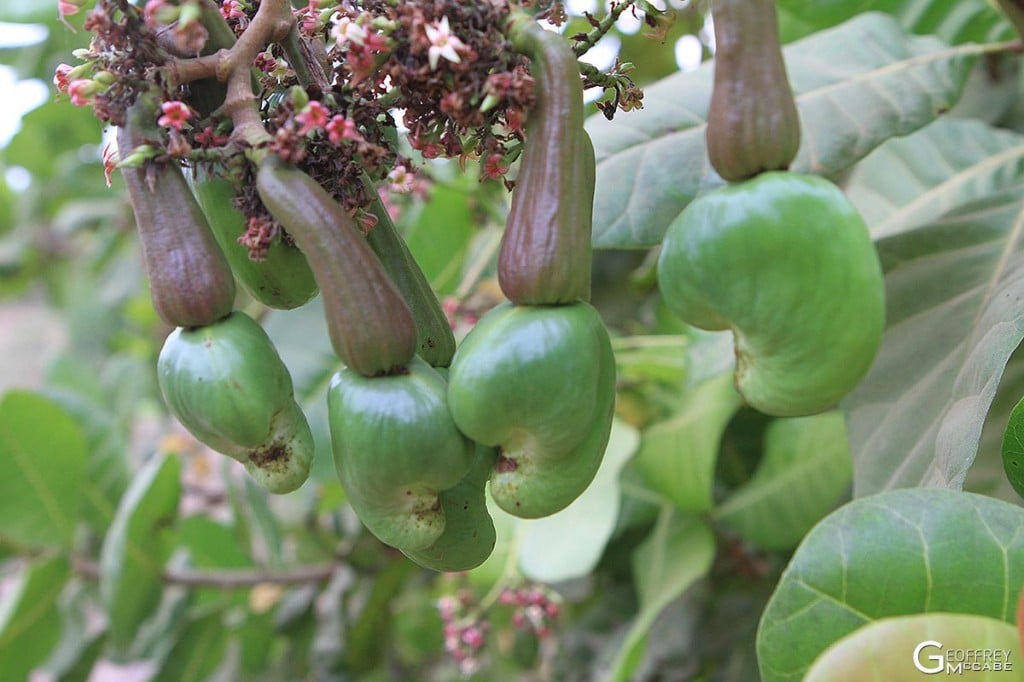 Here in the tropics, you won’t find the common nuts and seeds present in western diets. Despite being able to grow a variety of nutritious fruits and vegetables, we are always on the lookout for nuts and seeds to add healthy fats and oils to our diet. In addition to being a great natural source of protein, nuts and seeds are a great addition to any raw meals and can be used to make a variety of plant-based milk, butter, and cheese.

Since we aren’t able to grow the likes of walnuts, pecans, and almonds in the tropics, we have been investigating the success of the following:

We have a breadnut tree on the farm, that has grown to the height of 20ft in just two years! These fast-growing trees produce massive, spiky fruit, which would do some serious damage if one was to fall on you! Inside are a number of smaller yellow fruits, which contain the breadnut itself. People often compare the breadnut to the chestnut in taste. The breadnut tree is also a favorite of conservationists and often used for reforestation efforts. They drop food for ground-dwelling animals, such as deer, or peccary. These animals play an important role in the overall ecosystem.

You’ve almost certainly heard of Cashews, as they are a very popular nut globally. However, the process to harvest them is incredibly intensive, which is why they are so expensive!

Each Cashew nut is attached to a large fruit, which must be removed with toxic oil, making the process quite difficult (remember this the next time you think cashews are too expensive!). Cashews are used in many meals and foods. They can be blended up to make cashew cheese or Cashew milk.

Chan is a locally grown seed, very similar to that of Chia, however, the seeds are more irregular in nature. They are sold in almost every grocery store here in Costa Rica. The Chan plant is actually a native (and very invasive) weed. When we first heard about it, we were warned that if we were to introduce it to the farm, it would grow everywhere. “Fantastic!” we thought, and dove right in!

The Chan plant is in the same family as the common mint. Its primary use is a medicinal drink. Much like Chia, when the seeds are soaked in water, they form a gelatinous liquid. People here drink it to alleviate gastro-intestinal issues (indigestion, gastritis, constipation, etc).

Similar to Chan, but more nutritious. Although not native to Costa Rica, Chia seeds thrive in the tropics. The Chia plant grows like a bush, up to 2m tall. They produce lovely purple flowers. The seeds are small and can be very difficult to harvest. Chia is unique as it is one of the few plants that has the complete group of Amino Acids (the building blocks of protein). For this reason, it’s very good for those on vegetarian and vegan diets. Chia can be soaked like Chan, and then blended up into a pudding, with cacao or honey. Yum!

The largest fruit in the world is the Jackfruit. Not only can the young flesh be eaten (in curries, or cooked like pulled pork), but each fruit produces 100/200 seeds, the size of a Brazil Nut! These nuts are super versatile, and can be used for a variety of recipes, including this recipe for jackfruit seed hummus!

We are just starting out on our Macadamia nut journey! We have planted three seedlings, which are growing slowly. These trees require good drainage to prevent root rot. We have planted them in a deep hole, that has a layer of gravel to ensure excess water runs off.

We probably won’t see any Macadamias for a few years, but if we do, we will likely be the first people in this area of the country to successfully grow them. We purchased the seedlings from the central valley, at great cost. We are hoping that they are a success, and if so, will look to plant many more across the farm. Macadamias are versatile and very tasty. You can use them in a variety of recipes, including pestos. They can also be used to make a crust for baked/fried fish.

The Peach Palm, or Pejibaye (pronounced Pay-hee-bah-jay in Spanish), is the fruit of a popular palm tree in Costa Rica. This same tree also produces ‘heart of palm’, although to harvest this, you must cut down the tree. Pejibaye is a starchy fruit, and contains all nine essential amino acids, making it a great plant-based protein source. To cook Pejibaye, it is boiled in heavily salted water for 1-3 hours. It ends up tasting like sweet potato and is quite dry.

It was a wonderful moment when I discovered that peanuts thrive in the tropics, as they adore the heat. We haven’t had a lot of luck so far in growing them, however. We lost our first crop to rats, and the second too! To plant peanuts, you remove the nuts from the shell but leave the skin on. They grow very quickly into small bushes, that send roots downwards into the soil. This is where the peanuts will grow.

To harvest, you pull the roots out and hang the harvest out to dry. This is an important stage as improper curing/drying will lead to molding, and the peanuts will be spoiled. The nuts must be dried for one to two weeks (based on humidity levels).

We used peanuts to make Thai peanut sauce, whereby we cook ground-up peanuts with coconut milk and curry spices. We think it’s good for everything!

Here in Costa Rica, squashes are called ‘Ayote’. Pumpkins are just an orange variety of squash. They contain highly nutritious seeds, and the longer you let these squashes/pumpkins grow, the more seeds they will produce.

The next step is to get the seeds out of the hulls, which is difficult to do in large quantities. The trick here is to grow varietals that produce hull-less seeds, such as Lady Godiva, Gleisdorfer and Kakai. Then you are able to either roast them and eat them in salads or by themselves, or press them to make pumpkin seed oil!

We know that Sesame seeds will grow in the tropics, as we have seen for ourselves. However, the seeds from our plant did not regrow, which means we have been without Sesame seeds for some time.

Sesame seeds do have an outer layer that adds bitterness to them and requires a special machine to remove it. However, many people just eat them as is. They can be ground into a paste called tahini, which is used in hummus and can be used to make fabulous dressings for salads.

Sunflowers are incredible. They are truly one of nature’s greatest gifts to us. There are very few other plants that are so large, and covered with large, tasty, nutritious seeds!

At the farm, we are still testing their success. Many have not made it to maturity, as they are grown alone, and are easily damaged by wind and animals. We love them here, as they are incredibly pretty! The next step is to find a safe place where we can get them to grow to maturity. Then we will need to tackle the issue of getting the vast quantity of seeds out of their hulls, which we know is a good problem to have!

END_OF_DOCUMENT_TOKEN_TO_BE_REPLACED 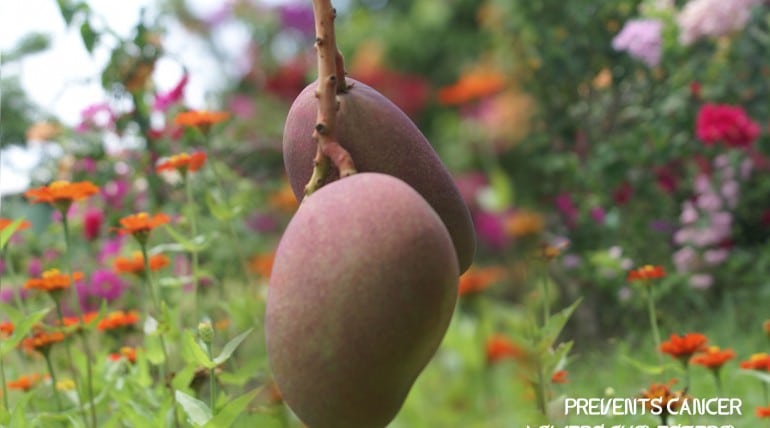 Your Food is Your Medicine

END_OF_DOCUMENT_TOKEN_TO_BE_REPLACED

Your Food is Your Medicine

What goes on at Rancho Delicioso?